Microsoft has just bumped its Xbox One SmartGlass Beta app, not to be confused with the non-beta version, to version 1.0.0.15.

While it’s far from the biggest update we’ve ever seen of the app, we’re not going to complain about any improvements.

For those who may not be aware, Xbox One SmartGlass beta provides users with an early peek at new features and capabilities. The app features a handy feedback button that allows you to speak your mind and tell Microsoft what you think about the app’s progress and make some suggestions.

Xbox One SmartGlass beta is compatible with both Windows Phone 8 and Windows Phone 8.1 mobile operating systems. You can download it by tapping or scanning the QR code embedded in this article. Happy gaming! 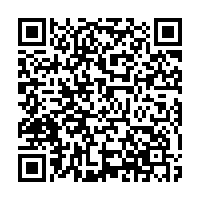