Plex is a popular media streaming app for users available on both Windows and Windows Phone. The app has received a new update that mostly focuses on bug fixes and couple of minor feature updates.

While most of the features in the app are free some features may require a paid Plex Pass subscription. 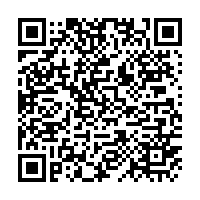