A new Shazam for Windows 10

Shazam the popular music recognition service has released a new Windows 10 app. This brings the popular mobile version of the app to big screen desktops and tablets as a universal app. We tested out the functionality with a few songs and it worked perfectly well. While one might wonder if a desktop music recognition app has much utility, it can come in handy especially when you are trying to indentify a song in a video, movie or a TV Show. Overall this is a great update and we can’t wait until this version is released for WIndows 10 Mobile as well.

The release was announced on the official Windows Blog here. From the summary

Some of the new features available with Shazam for Windows 10: 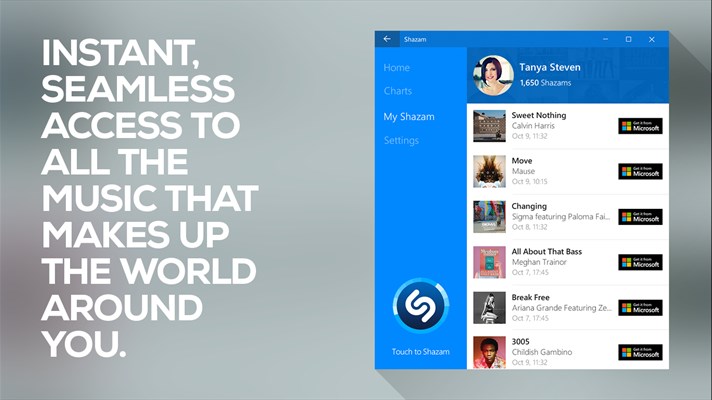 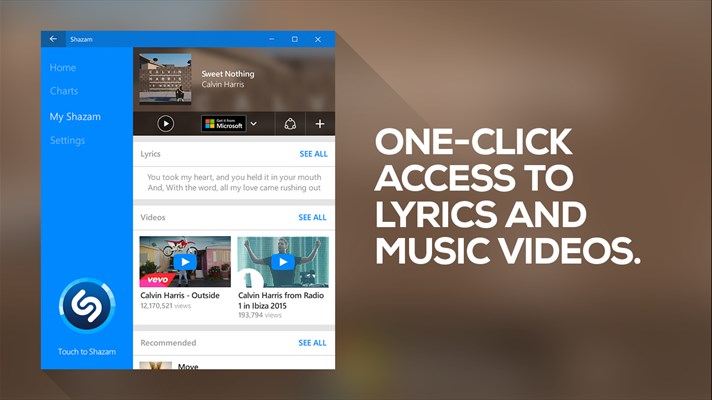